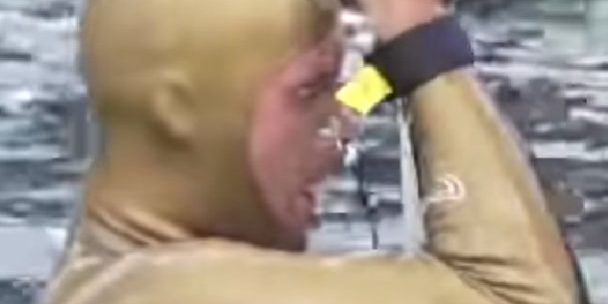 The world of competitive freediving has changed with Alexey Molchanov’s world record dive to 130m – we can now observe freedivers, as spectators, what is happening at depths with the incredible perspective provided by the remote controlled Dive Eye. Freediving has now become a spectator sport in the 21st Century. If you haven’t observed this amazing performance, this is the Youtube link:

As an AIDA Freediving Instructor this provides the unique opportunity to analyse his performance. What did I observe from watching his world record constant weight dive using a monofin?

What are the implications of this dive?

I hope this analysis helps in not only understanding the considerable technical aspects of Alexey Molchanov’s world record dive to 130m but provides a guide to the training required by such elite athletes to break world records and to dive increasingly deeper.